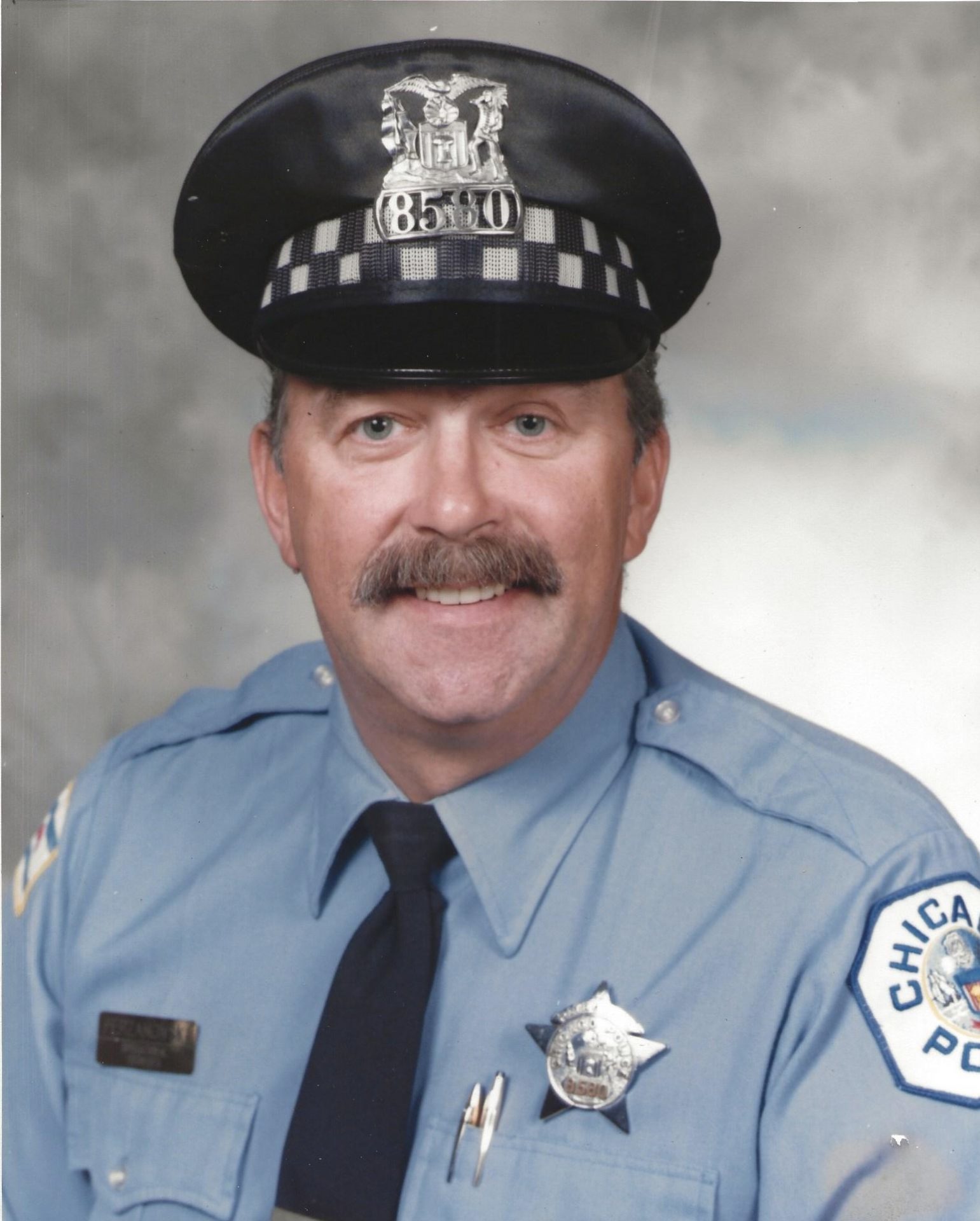 Frank grew up with a love for Chicago and his community. Frank graduated in 1957 from George Rogers Clark High School in Whiting. In pursuit of lifelong education, he went on to study at Valparaiso and Culver Stockton Universities. He served in the United States Army, and then served his community as a police officer with the Chicago Police Department. He retired from the Chicago Police Department after 26 years of service.

After retirement, he moved to Syracuse, IN, to open and run a successful t-shirt and sports apparel business called the Wawasee TeePee with his brother Tom. He was a pillar in the community- also mplementing security at Rinker Boat Company- until moving to Florida, where he served as a security guard at the Allegro condominiums in Naples.

Frank was a lifelong member of the American Legion and a member of the Fraternal Order of Police (F.O.P.). He also belonged to the Indiana Horse Racing Association and was a shared owner of Goose Island stables. He held partnerships of 2 race horses. Frank was an avid golfer, fisherman, and fan of the Chicago Cubs and Chicago Bears.

In lieu of flowers, memorial donations can be made to the Frank Perzanowski Scholarship Fund. ( For High School Seniors interested in pursuing a degree in Law Enforcement.)