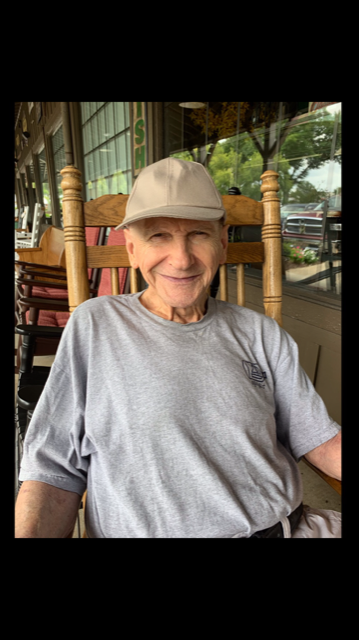 William Lawrence “Larry” Jackson, age 82, was called to his heavenly home on Wednesday, December 18, 2019. He passed away peacefully at his home in Morriston, Florida. Larry was born on May 4, 1937 in Chicago, Illinois. He worked for Illinois Bell (AT&T) for many years.

Larry loved to spend time with family and friends. He also had numerous hobbies. He was a collector of many things. Larry loved collecting remote control airplanes, until his favorite one crashed! He loved old cars and had many hot wheel sets. Accompanying him in the rain, one would always remain DRY, because he had so many umbrellas! Just being around him made you smile! He had a great sense of humor and an infectious laugh. Oh, how his eyes would twinkle! He was a SWEETHEART inside and out! And… oh, how he loved his sweets! He loved to sneak off to the nearest ice cream shoppe for a scoop of vanilla ice cream. We hope he will find all his favorite things in Heaven!

Larry has touched many lives with his kind and giving spirit. He will be deeply missed by his family and many friends. All who have been blessed to have known him, will forever cherish his memory.