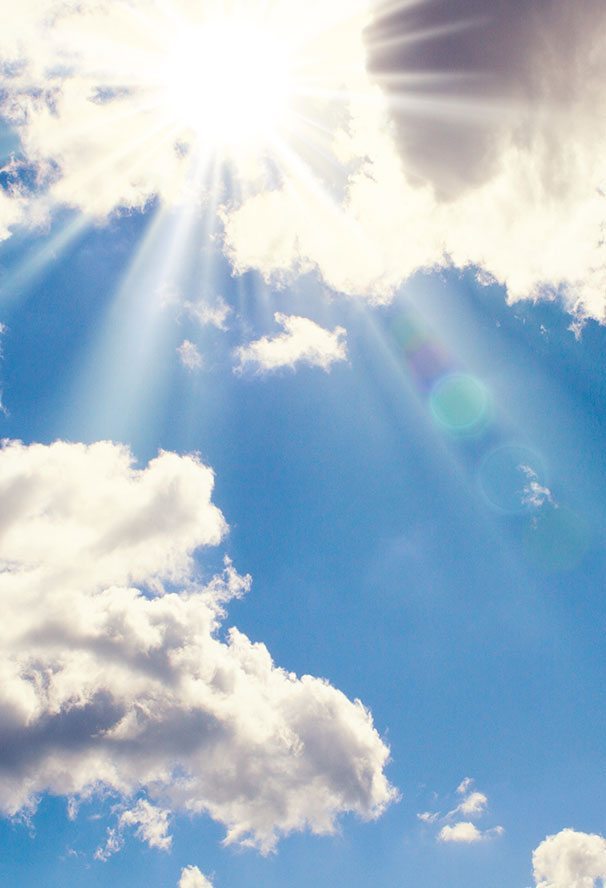 Harry was born January 4, 1943 in Blue Island, IL, son of Harry Sr. and Caryl (Luscomb) Lippert. Harry spent his career in the plastics industry, traveling all over the world, most recently until his retirement from Extrusion Dies, Inc. of Chippewa Falls. Harry is survived by his wife Mary of Cameron; sisters-in-law Brenda Gengelbach of Elk Mound; Marsha Wiley and Evie (Dave) Frasch of Chippewa Falls; brother-in-law Randall (Vicki) Wiley of Portland, OR; daughters Karen (Tom) Brost of Milwaukee and Kim Hansen of Glendora, CA; niece Rebecca Wiley of Puerto Rico; nephew Chris Frasch of Clam Lake, Matt Frasch of Chippewa Falls and Ben (Channell) Wiley of Portland, OR. Harry was preceded in death by his parents and brother Carl Gengelbach. Harry will be most remembered for his wonderful sense of humor – how he could fill a room with laughter within minutes of entering. He will be dearly missed. Per Harry’s wishes there will be no service.