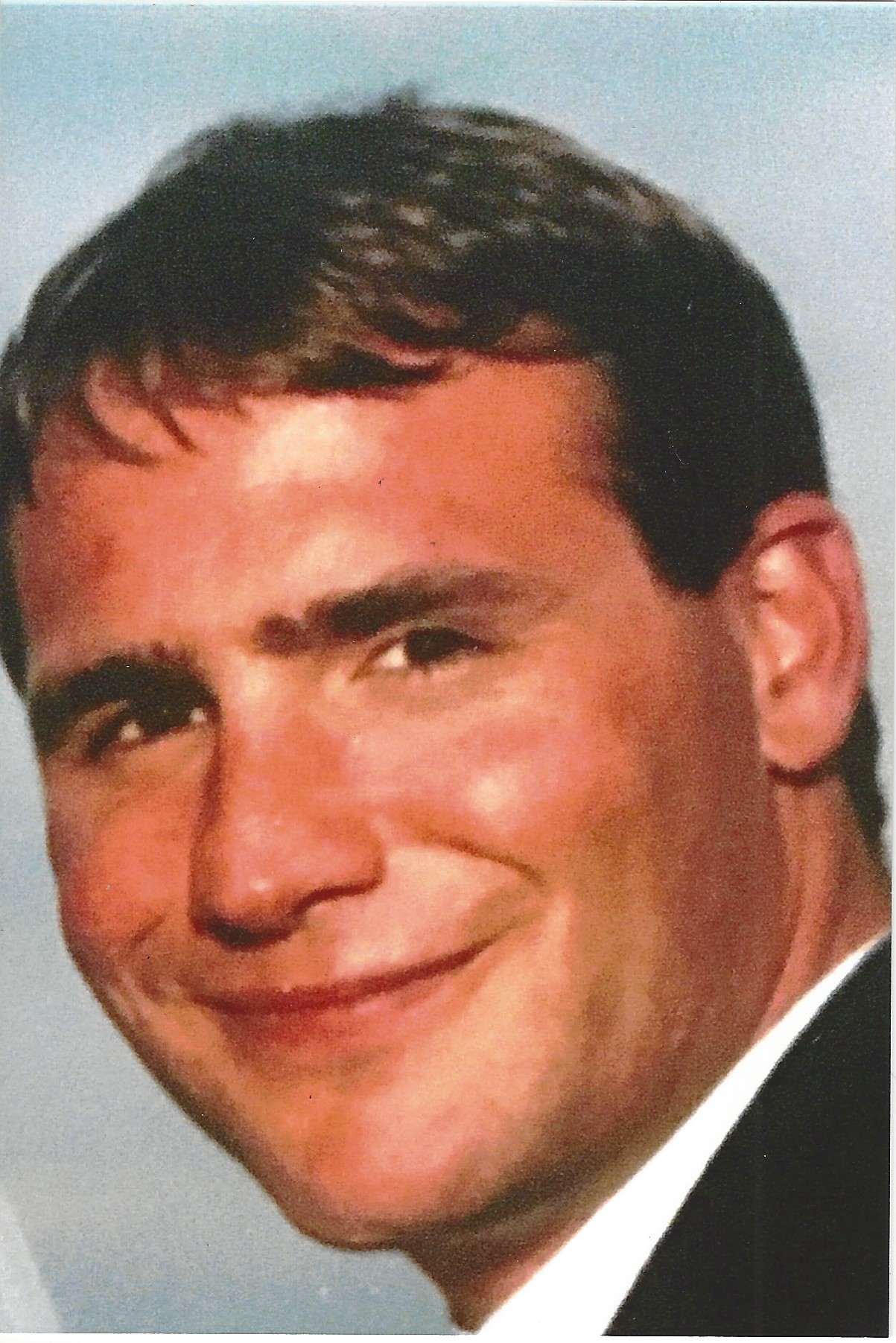 Steven John Dougherty passed away on 2/7/20.

At the Time of His Passing, Steven Was a Resident of Port Orange, Florida Having Moved There From Kentucky in 2016.

Steven ‘s Working  Years   Carried Him From His Childhood Home in Rhode Island  to Florida  Aboard a Racing Yacht  , to Colorado ‘s Ski Slopes  and on to California, Nevada and Back to Rhode Island  Where He Continued in  the Construction and Demolition Industries.  Once Again Back to Florida and Then on to Kentucky Where He Settled With His Wife , Shauna Turpin Dougherty  After Having Been Blessed With the Birth of His Son Casey Timon Dougherty and  Then Spent His Final Years Back in Florida .